Medieval Shields which will allow any individual or family clan to display the ancient family Blazon of Arms. It can be displayed in their home, club foyer or office. The shield was a very important piece of equipment for soldiers during medieval times. A knight who went into battle usually carried a shield to protect his body from sword strokes. Also used to protect from flying arrows and from other weapons that the enemy used against him. Even though a shield’s primary purpose is to protect a person from the dangers of hand-to-hand combat. It is also used for the purpose of displaying a  group’s coat of arms or as a decorative item. 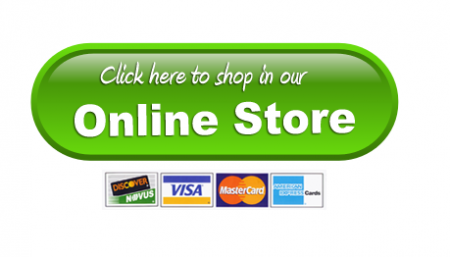 Medieval Shields with Coat of Arms

In the ancient days many armies were equipped with shields for battle. Foot soldiers typically carried them and used them as a means to stop advancing armies. Ancient shields were made out of  metals such as bronze and lightweight iron. Most early shields were designed to be light enough for a single soldier to effectively carry.  Light enough to use in battle but strong enough to provide protection to an individual from enemy blows. Ancient armies such as the Egyptians and Romans were some of the world’s most famous armies who used shields during battle.

During the middle ages kingdoms sprang up and warriors who fought for king and land continued to use the shield for defensive purposes. During the middle ages warrior groups started the process of displaying their family’s coat of arms on shields. Family coat of arms from bygone days displayed crosses, mythological creatures and vibrant colors. A family’s crest was also etched onto the shield as well. Colors such as white, red, yellow, blue, black and green were commonly used to display a particular clan’s colors. The showed this off as they rode into battle or competed within tournaments. 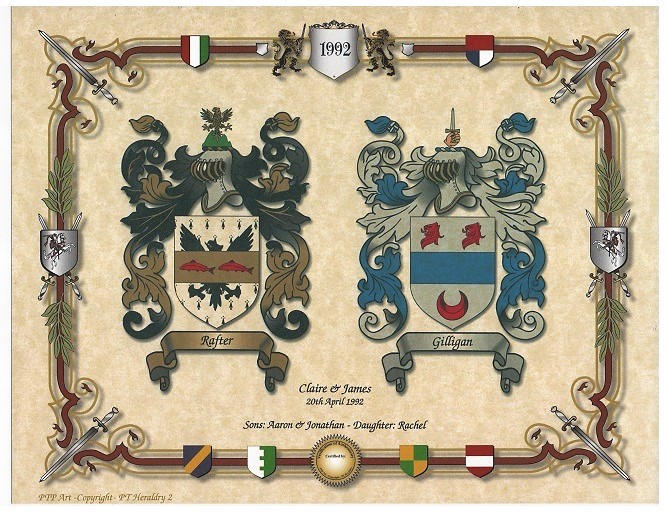 A lot of soldiers and warriors who used shields during the Middle Ages used wooden or leather shield as well as steel or iron. Wooden and leather shields were not as expensive as the metal kind and they were almost as effective in combat. Most people who carried shields and swords had money or worked for people who were wealthy. Iron and steel were not easy resources to obtain and the average person could not afford to have a sword or shield fashioned for personal use.

Many villages and towns probably had blacksmiths but a lot of their time was spent making weapons for their kings, lords and nobles who needed weapons for their military forces. The average person or villager usually didn’t receive a sword or shield for battle and most of them fought with wooden spears, bows and arrows if they had to defend their homes or lands.

Shields were also made for ornamental pieces that were to be used for ceremonial purposes or as decorative pieces for castle walls or a lord’s manor. Shields that served this purpose were usually made to be light and thin and from an inferior metal that probably wouldn’t be practical in actual combat. When firearms became effective enough to be used in battle, shields were no longer practical for combat.  Most western armies eliminated the use of shields during the 16th and by the start of the 19th century they were virtually no longer used on the battlefield.

Medieval shields are still being custom made today by certain businesses that cater to medieval re-enactments and military parades. They’re also constructed for Renaissance Fairs and festivals. Some families still have shields made to display their coat of arms or family crests.